As some of you have noticed, the Nerd has been on a bit of a publishing hiatus for the past two months, but that doesn’t mean there wasn’t a lot of planning going on behind the scenes!

Thanks so much for your continued support, encouragement, and readership to an awesome 2013! 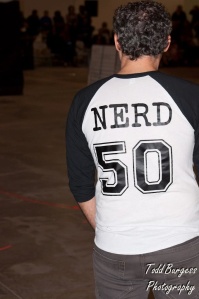